WASHINGTON: A World War II antique aircraft crashed in the US state of Connecticut after crashing.

World War II ancient aircraft Boeing B-17 crashed at an airport in the US state of Connecticut, killing seven people.According to reports, 17 people were aboard in the plane, which jumped at the time of the crash. 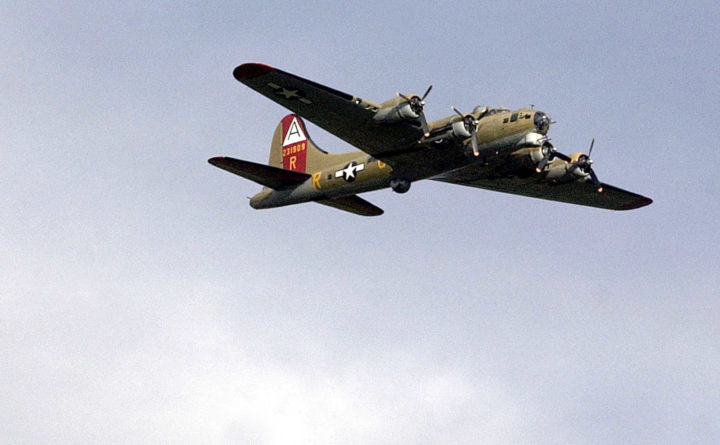 US aviation officials say the plane was registered for public flights and was not being used by the military. According to the Federal Aviation Administration (FAA), the plane crashed on the runway during the landing.

According to the State of Connecticut Police Commissioner, the plane crashed and the victims are very difficult to identify. US experts say 10 B-17 aircraft are currently being used to fly in the United States only.