A nuclear technology expert said that Google satellite images show Saudi Arabia is about a year away from completing the construction of its first nuclear reactor.

Robert Kelley said that construction so far appears to be very small in size, indicating reactor is intended for research purposes.

Still, Kelley says before kingdom can insert nuclear fuel into reactor, it would have to abide by an agreement that requires inspections by United Nation nuclear watchdog, International Atomic Energy Agency (IAEA). 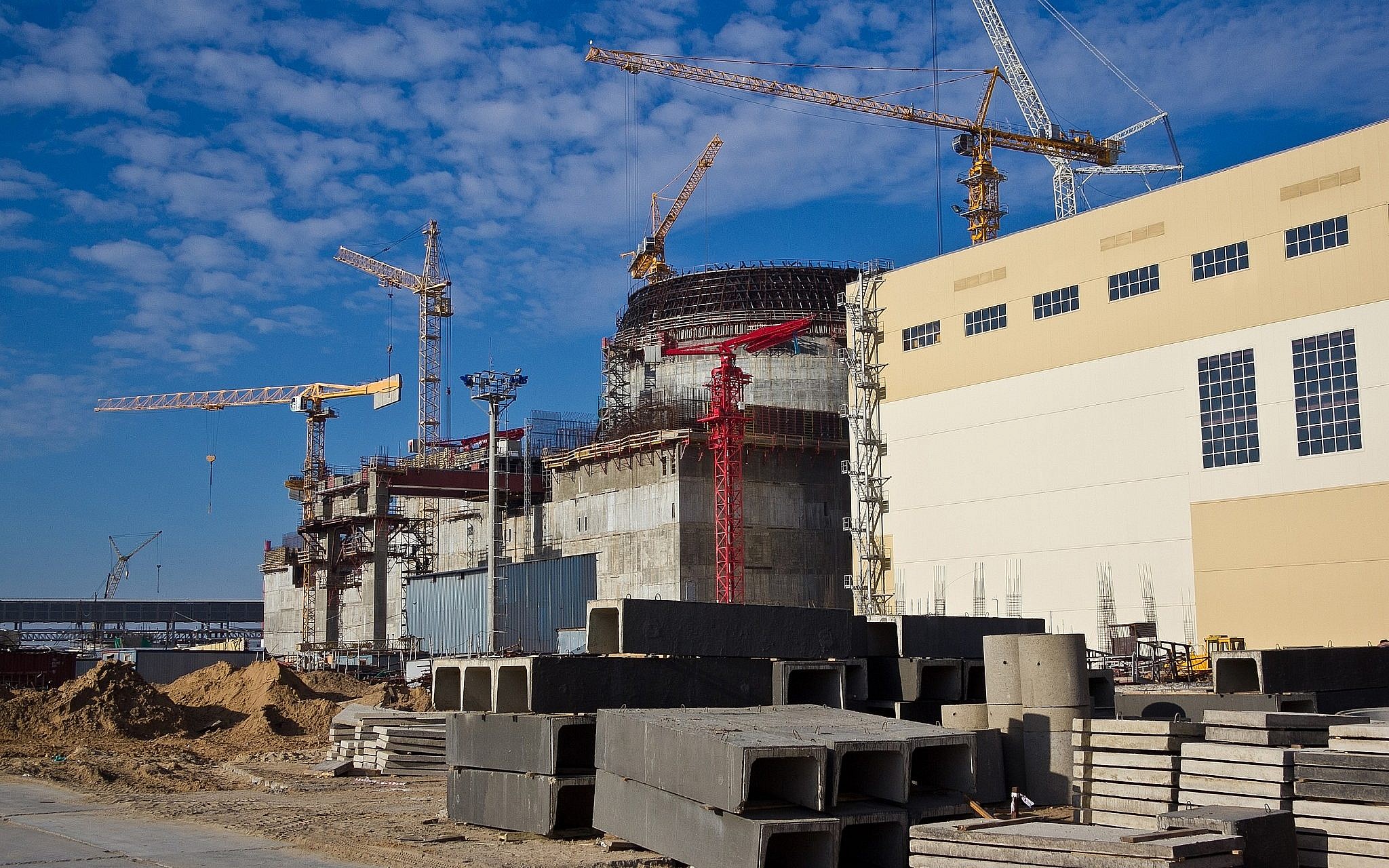 Kelley, a veteran of US Department of Energy now based in Vienna, was first to identify the images of the reactor site in Riyadh at King Abdulaziz City of Science and Technology.

He said that the Saudi reactor is being built by Argentinian government-owned company INVAP.

According to WNA, International Organization of commercial global nuclear industry, Saudis have been working on nuclear power plans since 2010 when they declared “atomic energy is essential to meet Kingdom’s growing requirements for energy.”