Sikh pilgrims to arrive in Lahore for Baisakhi festival

Sikh pilgrims around world are reaching Gurdwara Panja Sahab to attend festival, more than 10,000 visitors are expected to participate in festival. 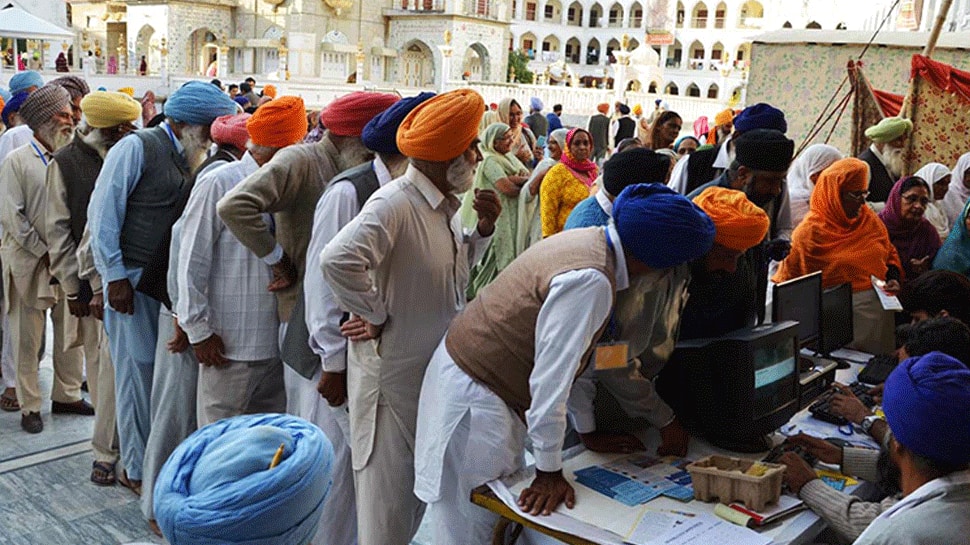 During their visit to Pakistan, pilgrims would visit holiest shrines of Panja Sahib, Nankana Sahib, and Kartarpur Sahib.

Detailing media about security measures, District Police Officer (DPO) Attock, Syed Shehbaz Nadeem said as many as 2,500 policemen have been deployed to ensure protection of the pilgrims during the four-day long festival.

Baisakhi is a historical religious festival in Sikhism, which is celebrated in mid of April. This event marks Punjabi and Sikh new year. It is a spring harvest festival for Sikhs. It may be noted that Pakistan High Commission in New Delhi has issued 2200 visas to Indian Sikh Pilgrims for the festival.

Treatment of dengue available free in all ...