KARACHI: The Supreme Court today issued a contempt of court notice to Provincial Minister of Sindh for Local Government Saeed Ghani for his comments over the anti-encroachment drive in the metropolis.

During a hearing regarding illegal encroachments in the city in which the attorney general, secretary defence and other officials were present, the court rejected the report presented and said it was ambiguous. 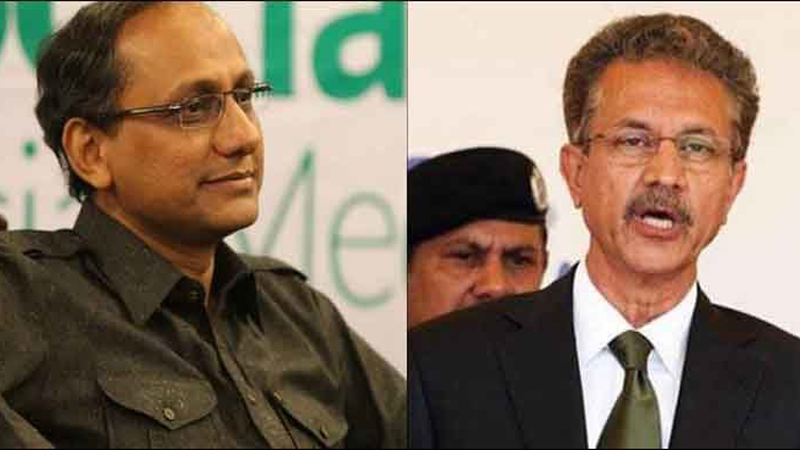 “Why were the court’s orders not followed,” Justice Gulzar the judge remarked. “This report is unsatisfactory and is equivalent to defrauding.”

To this, the attorney general replied that it is the Supreme Court’s orders that he has a chance to explain himself.

Expressing annoyance at the Karachi mayor and the provincial minister, the judge asked, “Where is the local government minister who said we will not demolish even a single building? The Karachi mayor also kept saying they will not raze any buildings.”

“Do they want to wage a war against the court,” the judge asked. “We will listen to everyone first and then decide where we want to send them.

The Supreme Court Karachi Registry in January had ordered that the city be restored to how it was 40 years ago and directed authorities to demolish unlawful constructions. The court had further said that no house will be demolished and be used for commercial purposes in the city.