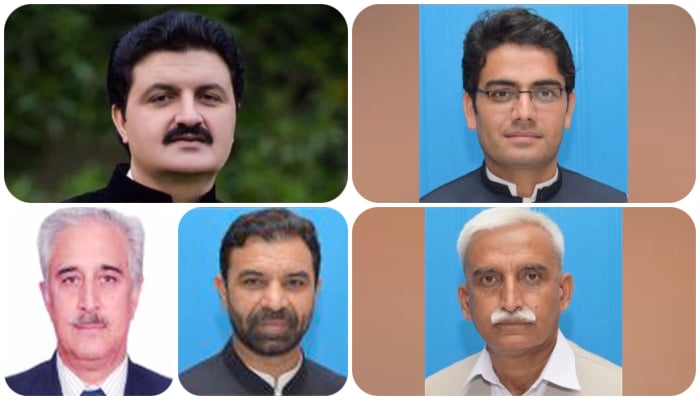 Responding to the court’s decision, Khyber Pakhtunkhwa Information Minister Shaukat Yousafzai said that the provincial government was going through the court order.

He said that he had only learnt of the decision through television news channels and that no notice had been issued to the government by the court in the matter.

He said that he was in contact with the advocate-general and would respond in detail after going through the court’s order and reasons for suspending the notification.