Over 3,500 patients including women and children were provided medical care and free medicine by specialist doctors. 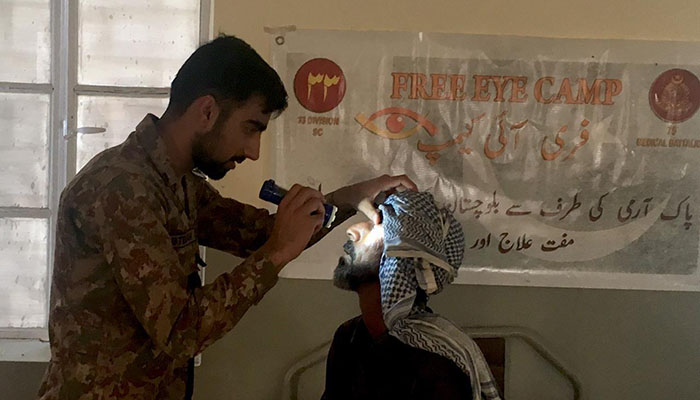 ISPR further said these medical camps are established on directions from COAS as Army’s reach out the program to poor population aimed at providing them health care in far-flung areas of Balochistan.