Under the bill, the number of former FATA’s NA seats will rise from six to 12. Seats of KPK assembly will be increased from 16 to 24.

While addressing the Lower House, Prime Minister Imran Khan expressed his appreciation over the consensus between all parties on recommendations for the bill.

“I want to tell all the provinces, regarding the 3 percent allocation of the NFC Award, that I know they have some fears. The economic situation is bad, and their funds are not at the level that they should be.”

“But I think this is necessary. All of Pakistan will have to support it, the way their [Fata residents’] homes and jobs have been destroyed,” he said.

“A big accident, the separation of East Pakistan, led to a sense of deprivation among the people,” he said. “All of Pakistan should learn a lesson from that. No one should feel that Pakistan does not own them, that they do not have a stake in Pakistan,” the prime minister asserted.

“This sense of deprivation is dangerous as it can be exploited,” he cautioned. “Development should always be inclusive,” he stated. 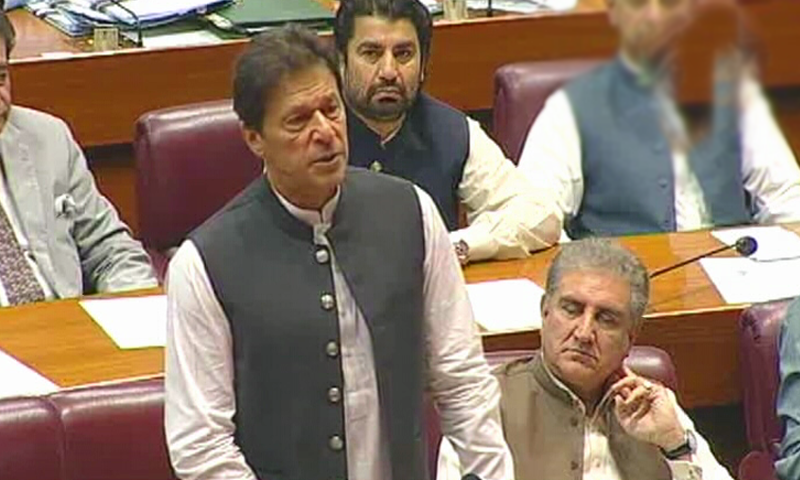 The session opened with the introduction of a Constitution Amendment Bill by Makhdoom Samiul Hassan Gillani seeking to create a province for South Punjab.

PPP supported the bill, while PML-N members stood on their seats and register their opposition to the bill. It was finally approved due to an abundance of opinions.

The House also adopted a motion authorising the NA speaker to set up a special committee to examine the amendment bill, comprising treasury and opposition members.

While addressing to the NA, former Prime Minister Shahid Khaqan Abbasi praised former head of the Fata Reforms Committee, Sartaj Aziz, who he said had worked day and night to prepare a report and build consensus on issues, laying the groundwork for the bill’s passage.

“We need to have consensus on the country’s issues,” Abbasi said, pointing out that without adequate funds, the government could not provide the ex-Fata people with their rights.

Abbasi also pointed out that consensus was reached on the decision of the government to provide Rs 100 billion in funds to ex-Fata people for 10 years to stimulate development in the area.

The former prime minister said that the funding arrangements should be determined to ensure that equal rights and resources are given to ex-Fata people compared to other Pakistani citizens. 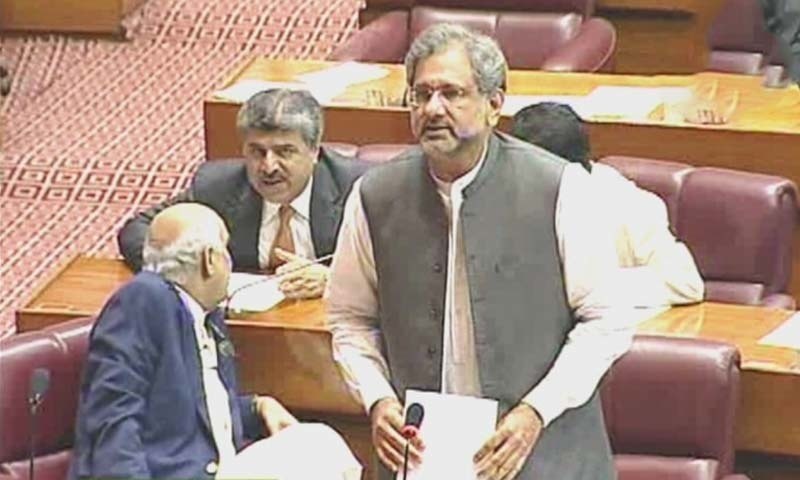 CPEC will be completed at all costs: ...