LONDON: Two matches will be played today in the ICC Cricket World Cup 2019.

In the first match, the unbeaten India will face struggling Afghanistan at the Hampshire Bowl, Southampton.

India are not only looking at the two points from this game but also a significant improvement in the net run rate with an eye on the semifinal qualification order. While the second match of the Cricket World Cup will be played between West Indies and New Zealand at Old Trafford, Manchester.

West Indies need to win each of their remaining four matches to stay in contention for the semi-finals race.

New Zealand, on the other hand, have been steadily moving to a position of strength at the ICC Men’s Cricket World Cup 2019, winning each of their four completed games so far. 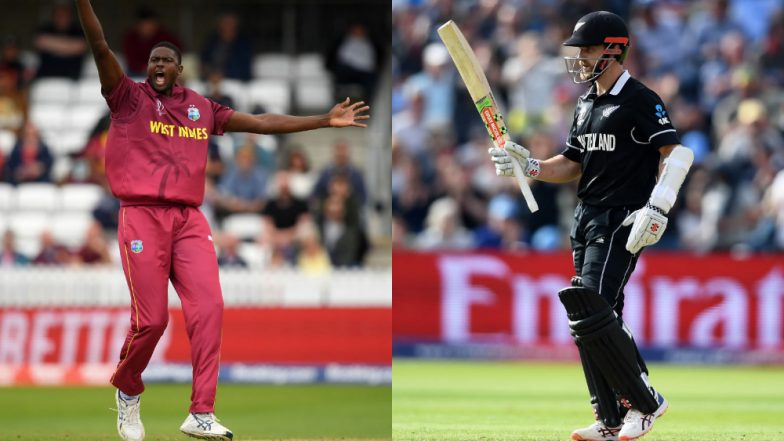