BIRMINGHAM: Pakistan thrashed New Zealand by 6 wickets in an all-important match of the ICC Cricket World Cup 2019 at the Edgbaston cricket ground.

Babar Azam played a brilliant inning as he scores his 10th ODI century and his first in the world cup. Haris Sohail also played a crucial inning for the Pakistani side.

Muhammad Amir in his first ball of the spell picked the wicket of opener Martin Guptill, later the left-arm medium-pacer Shaheen took three wickets in the space of 20 balls.

Earlier, New Zealand has won the toss and elected to bat against Pakistan.

With just five points and two wins in six matches, Pakistan will be aiming for their third victory in order to keep their hopes alive for the semi-final spot in the World Cup 2019.

Unbeatable New Zealand is top on the table with 11 points so far, while Pakistan, after knocking out South Africa in the last match, is now at the seventh position in the table.

Pakistan had a roller coaster journey so far. They lost their opener against West Indies, defeated tournament favorite England, took a point in the game against Sri Lanka as the rain abandoned the match, and then lost back-to-back games against Australia and India. 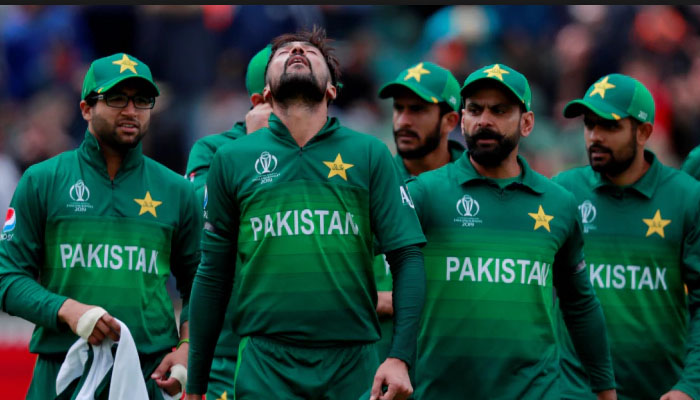 Haris Sohail’s return has stabilized the team combination as his brilliant 89 runs on 59 balls played a pivotal role in the win against Proteas. 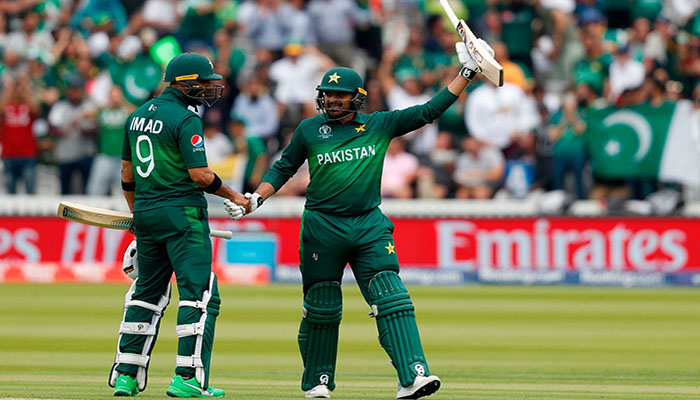 On the other hand, New Zealand has not lost any of its World Cup 2019 till now and are invincible.
Kane Williamson is currently the highest run-scorer for New Zealand, followed by Ross Taylor. While openers Colin Munro and Martin Guptill are yet to be seen in their original course of action. 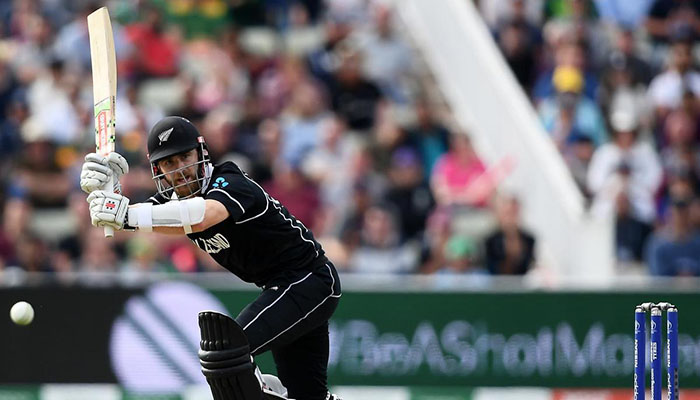 New Zealand has some destructive all-rounders in their line up such as Jimmy Neesham and Colin de Grandhomme along with the electrifying Trent Boult in their bowling attack, all set ready to hit the top notch against opponents.

There will be a light cloud cover and mild breeze with fewer chances of rain.