LONDON: Pakistan has beat Bangladesh by 94 runs in the ICC Cricket World Cup 2019 at Lord’s but fails to qualify for the semi-finals.

Shaheen Shah Afridi took 6 wickets by giving 35 runs in 9.1 overs. Shakib Al Hasan was the highest scorer of the Bangladesh side.

Pakistan has won the toss and elected to bat against Bangladesh

Sitting on the fifth spot on the points table, Pakistan have nine points and a net run rate (NRR) of -0.792.

For Pakistan to reach the top-four, they need to displace New Zealand who are currently on the fourth spot with 11 points and a positive net run rate of +0.175. 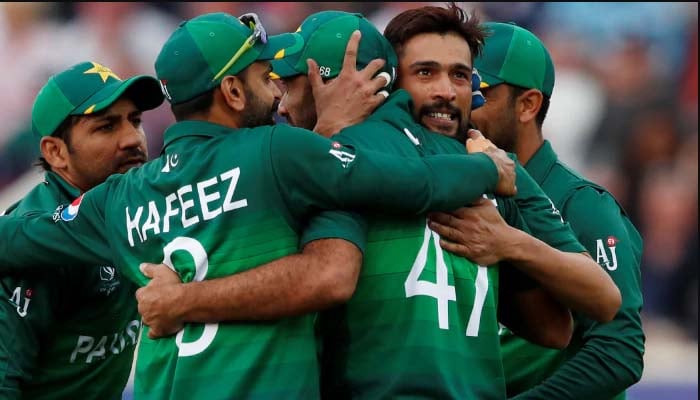 The condition is to defeat Bangladesh by a massive margin of 316 runs after winning the toss and batting first.

Pakistan can’t qualify for the semi-finals in the case they bat second as they would need to upgrade the objective run rate in under zero deliveries which is mathematically impossible.

On the other hand, Bangladesh who sit on the seventh are out of the tournament with just pride left to play for.

The Tigers have also made a mark in this World Cup by beating South Africa, West Indies and Afghanistan. 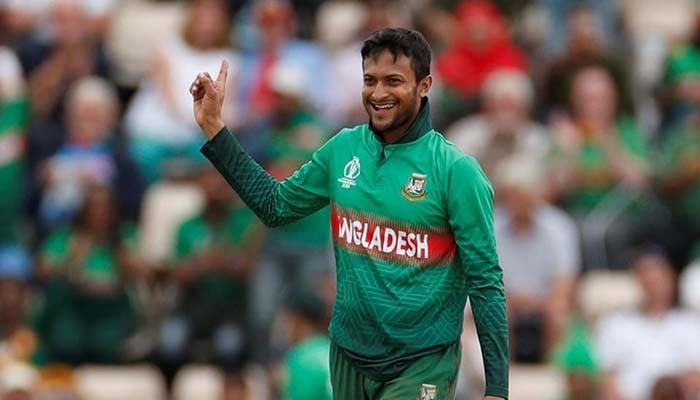 Shakib-Al  Hasan has been the standout performer and the second-highest run-scorer in the tournament scoring 542 runs and also the leading wicket-taker for Bangladesh with 11 wickets in seven innings.

According to the forecast, the weather is expected to be partly cloudy, with very few chances of rain.