EDGBASTON: New Zealand beats South Africa by 4 wickets in the 25th match of the ICC World Cup 2019 at Edgbaston.

Kane Williamson played the captain’s inning for his team and score 103 runs.

The disciplined pace bowling by the New Zealander pacers not allowed shaky South Africa to build inning and restricted them to set 241 runs target in 49 overs.

Hashim Amla, 55, and Dussen 67 not out with the help of two fours and three sixes have given some respite to Protease innings and dragged it to near 250.

New Zealand has won the toss and elected to bowl against South Africa.

The Proteas had a disastrous start to their World Cup as they lost three consecutive games against England, Bangladesh, and India. 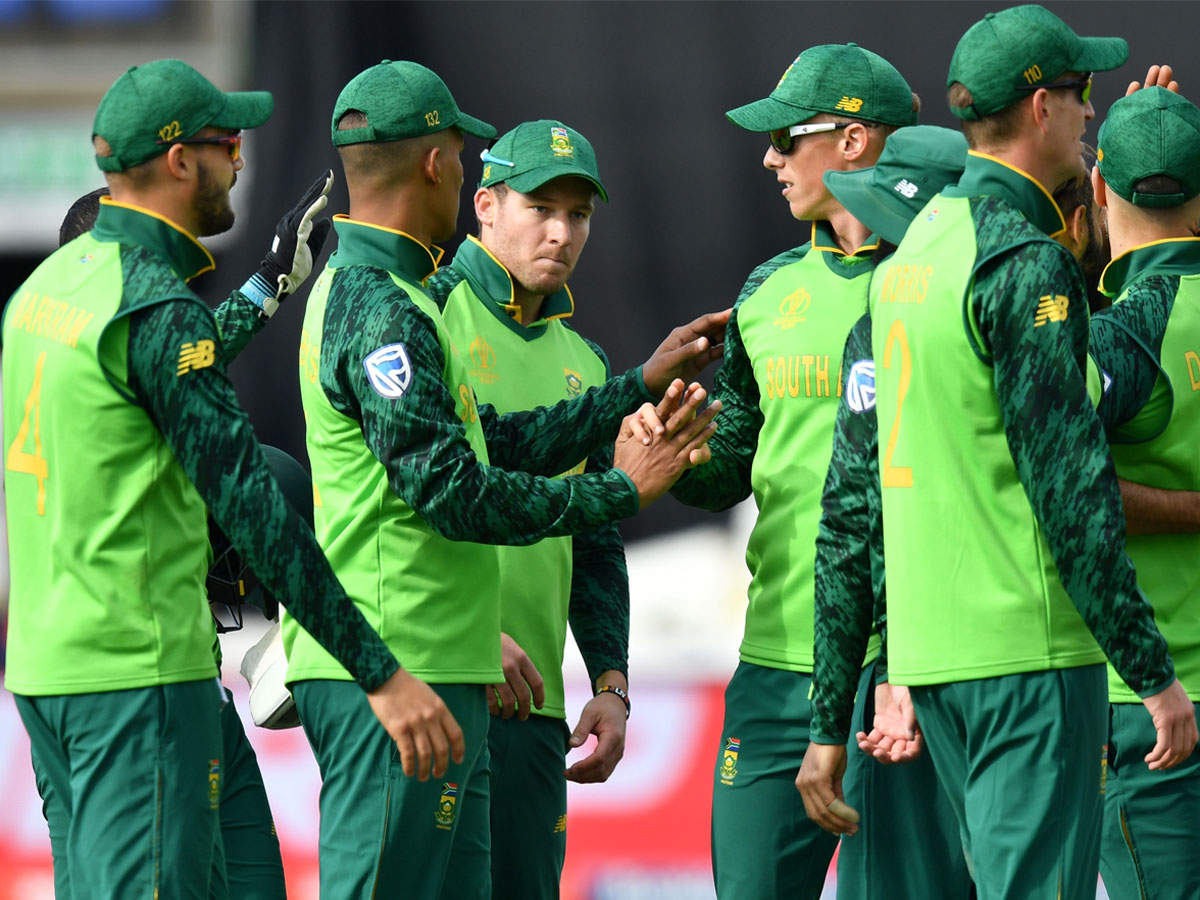 On the other hand, New Zealand is looking solid to progress to the knockout stages as the Kiwis are yet to lose a game in the ongoing tournament.