SOUTHAMPTON: Afghanistan needs 225 runs to win against India in the 28th match of the ICC Cricket World Cup 2019 at the Hampshire Bowl.

Virat Kohli was the highest scorer of India’s inning as he score 67 runs in 63 balls.

Undefeated India have won the toss and elected to bowl against Afghanistan.

Fast-bowler Bhuvaneshwar Kumar has been replaced by Mohammad Shami.

India has been unbeaten in the World Cup 2019 so far, while Afghanistan has lost all of its matches.

The loss of injured Shikhar Dhawan from the squad was a major blow however India has the assets to overcome that too in the form of left-handed batsman Rishab Pant. 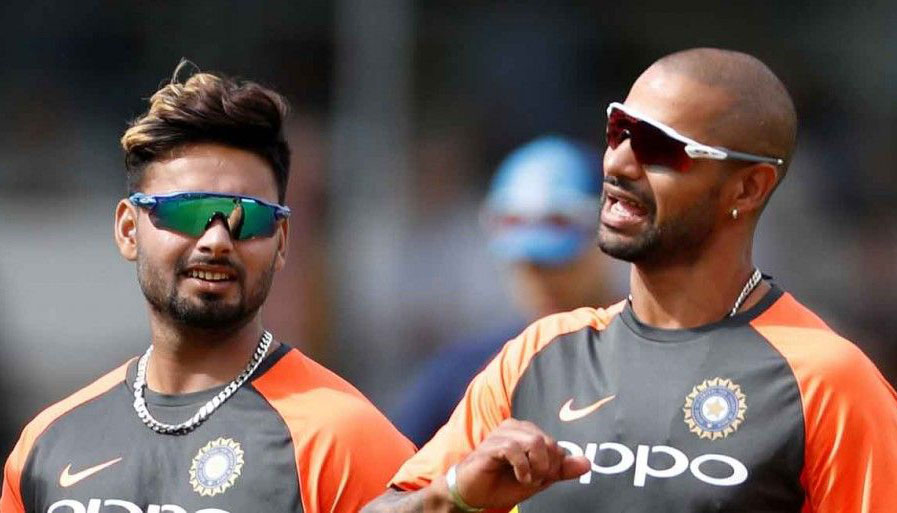 Opener Lokesh Rahul performed well in the batting order against Pakistan and Vijay Shankar bowled well in that game as well. 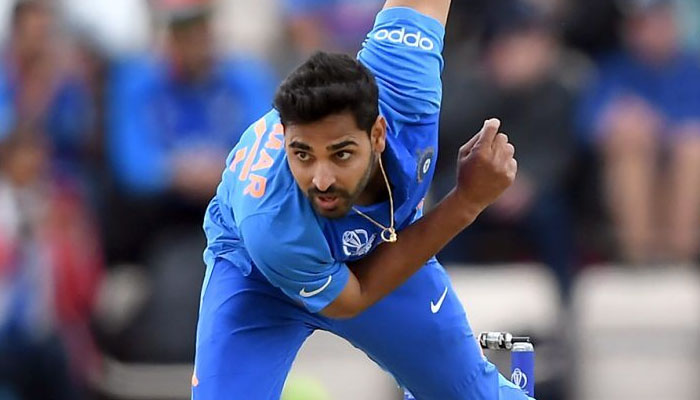 The English conditions have not helped the Afghanistan side and while India is in great form, Kohli and his men won’t take this match as an easy win.

Afghanistan’s greatest weapon was its trio of spinners Rashid Khan, Mohammad Nabi, and Mujeeb ur Rahman. But none of the spinners have been able to deliver so far in the tournament. 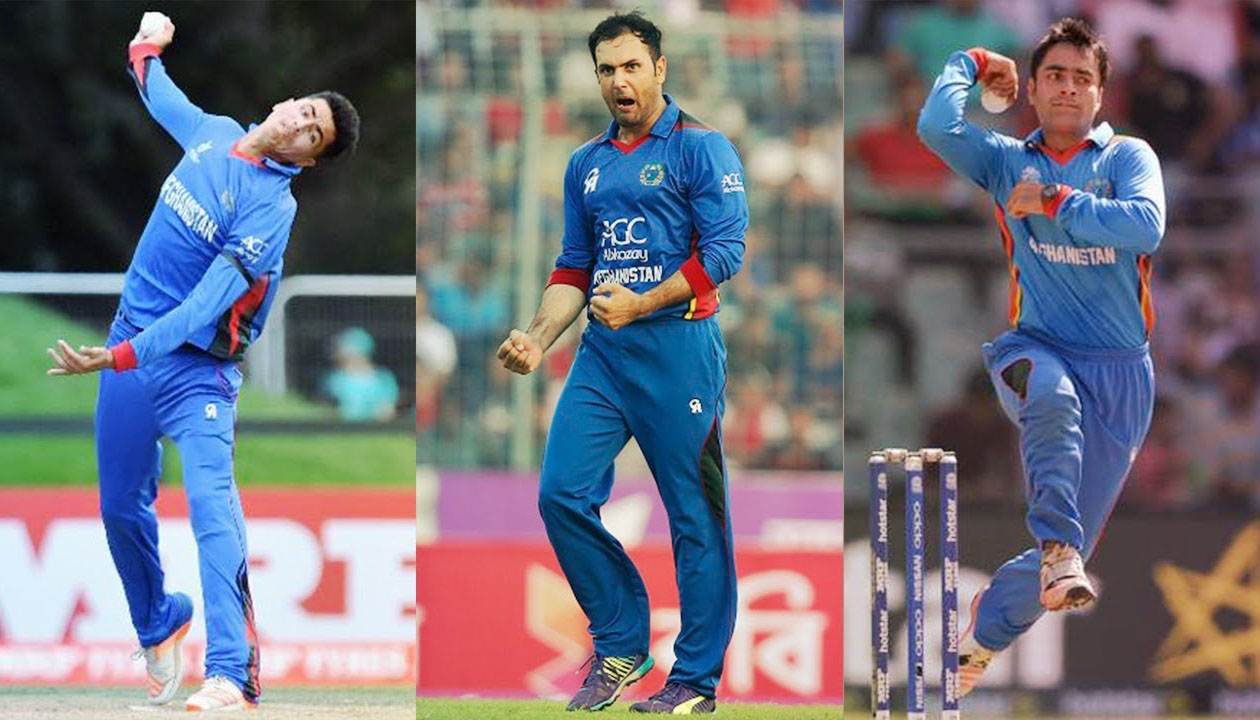 The weather is finally improving, with barely any chances of drizzle and a lot of daylight guaranteeing an amazing day for cricket.

It’s okay to talk about our Cricket ...