Sri Lanka has won the toss and elected to bat against India.

The match is important for Team India, as they look to build momentum going forward in the tournament.

India will have a final chance, ahead of the semi-finals, to reassess their problems and work on the middle-order. 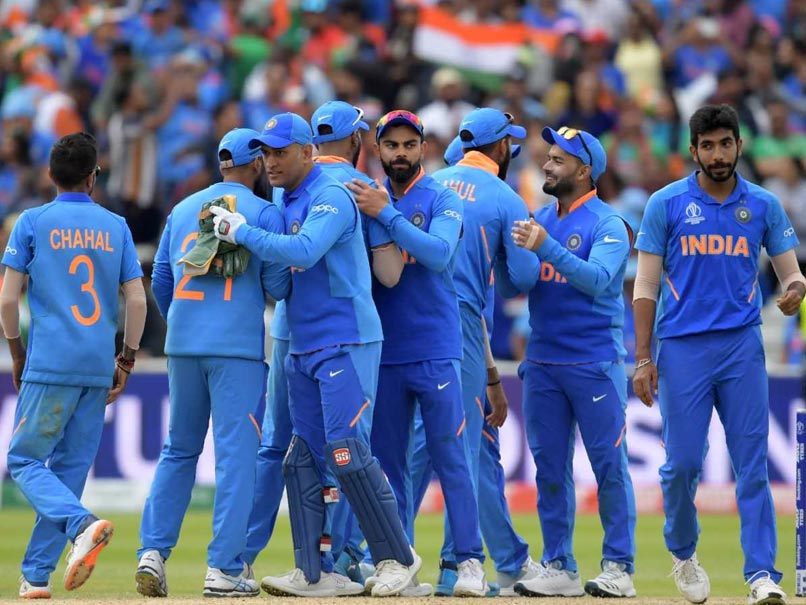 Already assured of the second spot and a last-four spot, a win against Sri Lanka can take India to the top of the points table provided Australia lose their final game against the already ousted South Africa.

On the other hand, Sri Lanka’s batting has been an area of concern. While they’ve made marked improvement after their tournament opener against New Zealand, where they were bundled out for 135, the top-order still seems frail.

PTI govt is on shaky ground and ...