Muslims around the world perceiving Ramazan a Holy month. On this Islamic month of blessings, world leaders have wished the Muslim community for a peaceful holy month.

United States President Donald Trump, in his message released by the White House, said, “I send my warmest greetings to all Muslims observing the holy month of Ramazan…Throughout this month, we all have an opportunity to reflect on the blessings we have been given and to work toward greater fellowship with one another.”

“Together, in the spirit of Ramazan, we can achieve a more harmonious and respectful society. Melania joins me in sending our best wishes to Muslims in the United States and around the world for a blessed month of celebration.”

In his video message, Canada’s Prime Minister Justin Trudeau said, “Ramazan honours the values at the heart of Islam – like compassion and service to others.”

Wishing a blessed and peaceful #Ramadan to Muslims in Canada and around the world. Ramadan Mubarak! https://t.co/cEetAcwbTx pic.twitter.com/FmOLCRctxY

#Ramadan Mubarak to everyone celebrating – may its core values of compassion, forgiveness, mercy and grace continue to inspire us all.

UK Prime Minister Theresa May also wished the Muslim community in a special message on Twitter.

"Ramadan represents the universal values of peace, reflection, devotion and charity. To all Muslims in the UK and across the world: Ramadan Kareem." – PM @Theresa_May #RamadanMubarak pic.twitter.com/4eqXJH9ntU

We wish the Arab and Muslim world a blessed month of Ramadan filled with love, tolerance and peace.

According to media reports, the US President Donald Trump has announced the fate of Ramazan Sharif for Muslims living in Pakistan, Saudi Arabia, Gulf countries, India and all over the world. 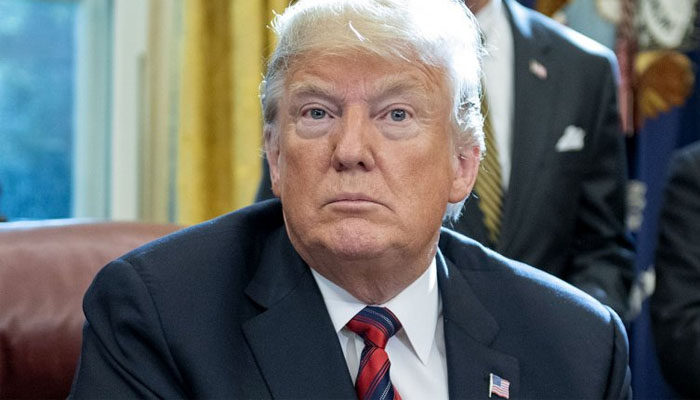 Artificial inflation cannot be tolerated at any ...