‘Game Of Thrones’ creators to make next ‘Star Wars’ movie

LOS ANGELES: After the Skywalker saga concludes in December, Walt Disney next venture into the Star Wars galaxy will come from the creators of HBO’s global hit Game of Thrones, the company’s chief executive said on Tuesday. 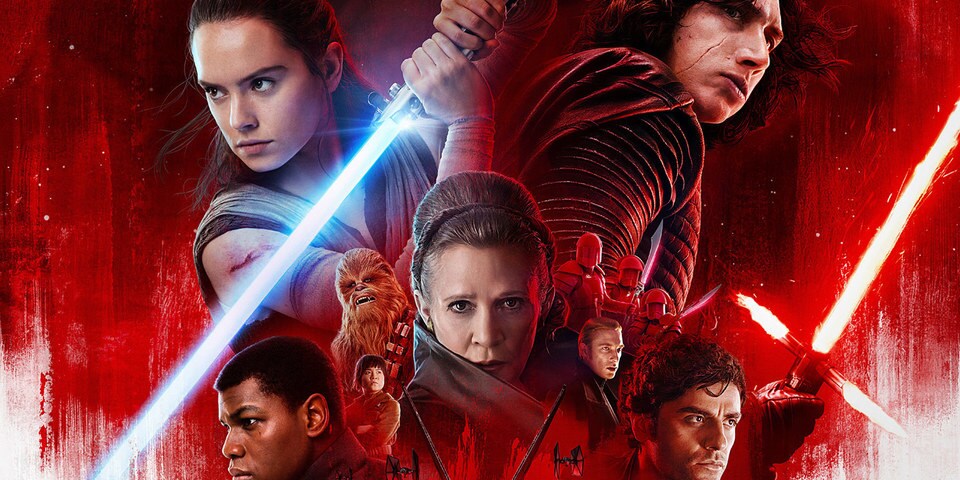 Disney announced few days ago that it had scheduled Star Wars movies for December 2022, 2024 and 2026 but did not reveal any other details. Those will be the first Star Wars films after Star Wars: The Rise of Skywalker in December 2019.

Speaking at an investor conference yesterday, Chief Executive Bob Iger confirmed that the 2022 film would come from David Benioff and DB Weiss, the creators of medieval fantasy series Game of Thrones. He did not provide any other details.

Disney has said the series will tell a story separate from the Skywalker saga that began with the original 1977 Star Wars film.

The company also has announced a separate Star Wars trilogy in the works by Star Wars: The Last Jedi director Rian Johnson. No release date has been unveiled.