More than 87 million people across seven states are eligible to vote today.

The seven-phase election began on April 11. The last votes will be cast on May 19 and results will be declared by May 23. 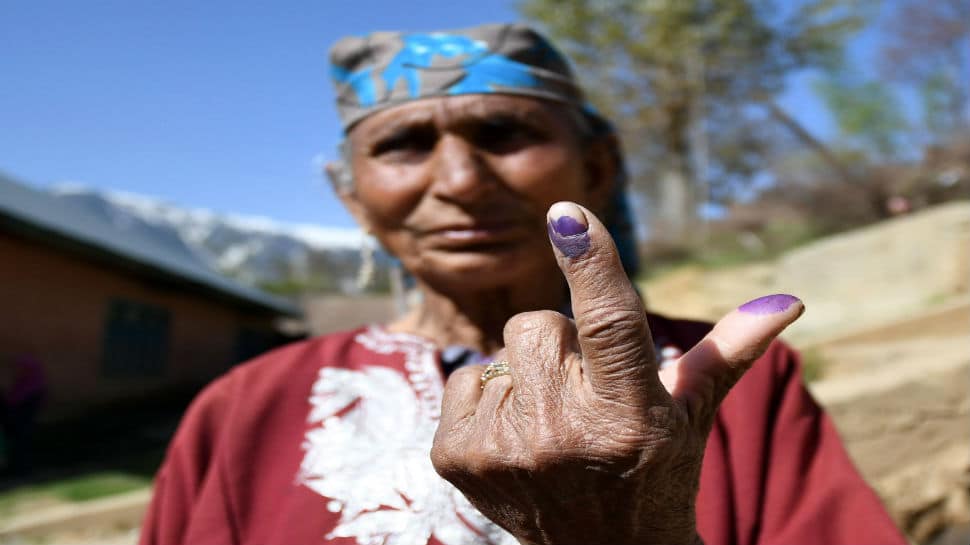 Monday’s voting includes some of the most electorally important regions in the north, including Uttar Pradesh, the state with the most members of parliament. Modi campaigned on his national security record, in particular, his tough stand against rival Pakistan following a suicide bomb attack by a Pakistan-based militant group that killed 40 Indian paramilitary police in the Indian part of the Kashmir region in February.