ISLAMABAD: The federal government on Saturday appointed Dr. Reza Baqir, a Pakistani economist working for the International Monetary Fund (IMF), as the governor of the State Bank of Pakistan, as Islamabad seeks to finalise a bailout package from the global lender.

“The President of Pakistan is pleased to appoint Dr. Reza Baqir as Governor State Bank of Pakistan (SBP) for a period of three years from the date he assumes office,” read a notification from the government issued late Saturday night.

A notification said that federal government in pursuance of a federal cabinet decision had accepted the resignation tendered by Bajwa as the central bank’s governor on May 03 “with immediate effect”.

A Harvard and Berkeley University of California alumnus, Dr. Baqir has been with the IMF since 2000 and is presently the Fund’s senior resident representative in Egypt. He has previously served as the head of the IMF Mission for Romania, and as Head of the Fund’s Debt Policy Division.

Meanwhile, the government appointed Ahmed Mujtaba Memon on the post of Federal Board of Revenue (FBR) chairman, which also fell vacant on Friday after the removal of Jahanzeb Khan, the chairman of the tax collection body.

Memon comes from the Pakistan Customs Service and is presently an additional secretary in the Finance Division. A notification for Memon’s appointment is likely to be issued shortly.

The key appointments come only weeks after Finance Minister Asad Umar was asked to step down amid vital bailout negotiations with the IMF, suggesting the government wants to overhaul its financial team amid weakening growth rates and soaring inflation. 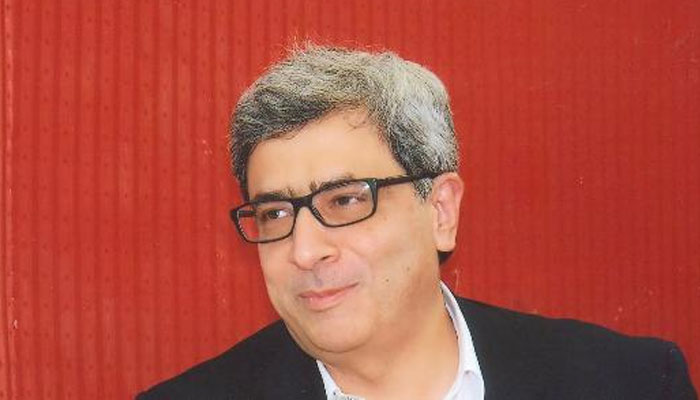