Egypt discovers a tomb full of mummified cats, mice and other animals

Cairo: The Egyptian Ministry of Antiquities announced its most recent discovery of a preserved double graveyard containing the remains of a man, his wife, and mummified animals, including cats and mice.

Scientists believe discovery, which was unveiled Friday, is from Ptolemaic period, which dates back more than 2,000 years. The tomb was found in the city of Akhmim about four miles from Sohag. 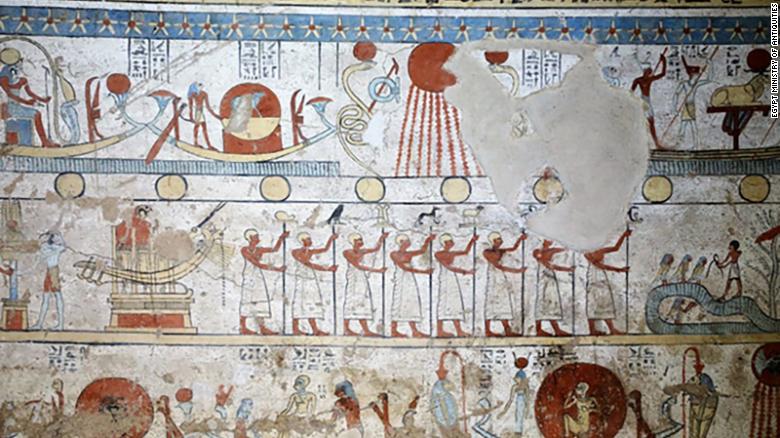 The tomb is made of two rooms covered in colored pictures and inscriptions.
“It’s one of the most exciting discoveries ever in the area,” said Dr. Mustafa Waziri, Secretary General of the Supreme Council of Antiquities. 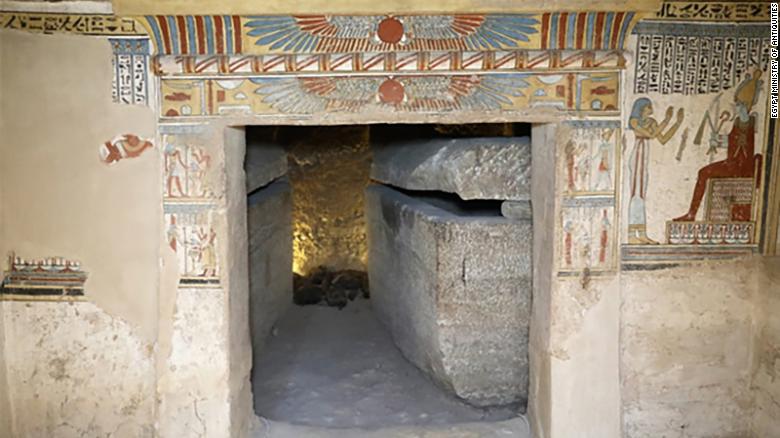 The most impressive discovery was that of 50 animals and a human mummy. Eagles, falcons, ibex, cats and mice were all found mummified in tomb.
Archeologists found about 50 mummified animals in tomb, including cats and mice. 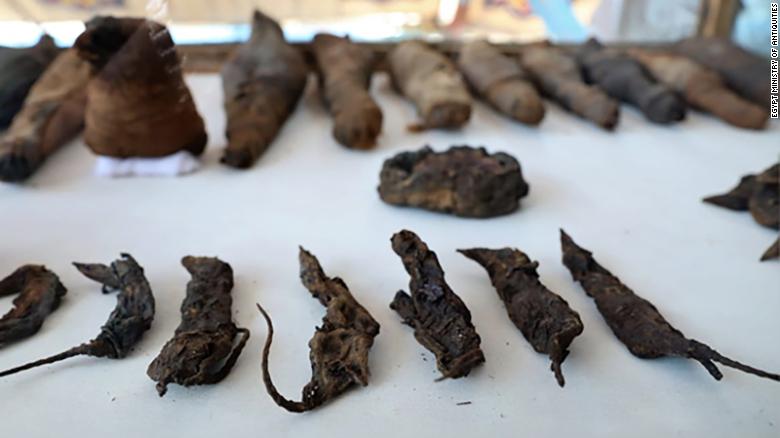 According to ministry, entrance to burial ground was discovered after arrest of a gang trying to smuggle artifacts out of side of a hill. After an investigation, the site was passed on to Waziri and his team for archeological excavation.
Previous Article