COLOMBO: The death toll in a series of suicide bomb blasts on Easter Sunday targeting hotels and churches in Sri Lanka has risen to 359, police said Wednesday.

Additional deaths were result of wounded dying of their injuries. At least 500 people were injured in attacks.

Three churches and four hotels were hit by suicide bombers on Sunday morning, killing people and sending shock waves through an island state that has been relatively peaceful since a civil war ended a decade ago. 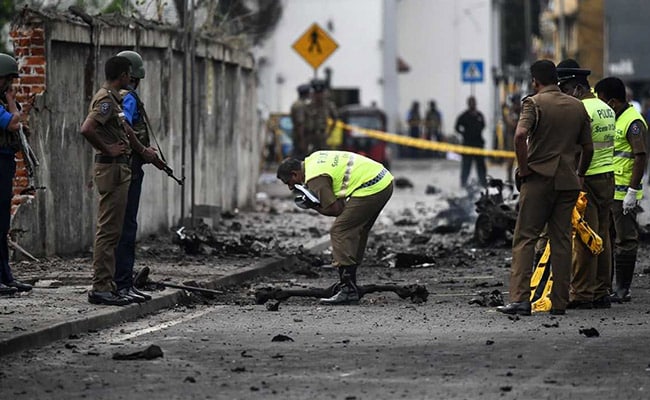 “Based on the information, we raided three locations and arrested 17 suspects,” Gunasekera said. “Another suspect was arrested at a fourth location.”

Police say they have so far taken 58 people into detention since Sunday.