Inter-Services Public Relations (ISPR) said in a press release that the Army Chief along with his wife met the families of the martyred soldiers to offer condolence. 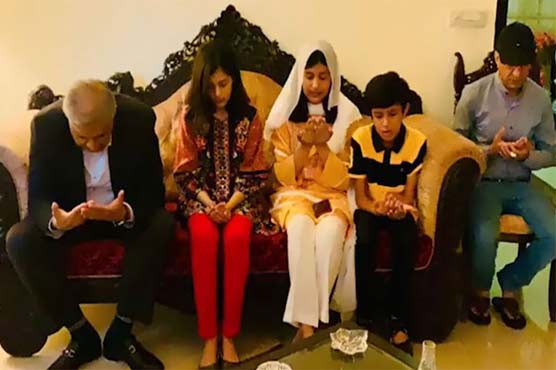 General Bajwa said, “Remembering our heroes is a source of motivation both for forces and the nation. Sacrificing life for the defence of motherland is highest sacrifice that one can make.”

COAS said, “We can never thank enough families of our shuhadas for their great sacrifice. It’s our duty to stay connected with them and we are lifetime responsible for their well being.”

Pakistan Army soldier, Sepoy Ghulam Raza, had embraced martyrdom in the unprovoked firing of Indian troops along the Line of Control (LoC).