ISLAMABAD: Child Labour day is being observed today across the globe including Pakistan.

International Labour Organization (ILO) launched this day in 2002 to promote efforts of children who are laboring worldwide. This brings governments, companies, social activists and concerned people from around the world to highlight the flight of children who are compelled to work and the efforts made to not just eliminate the social menace but return the innocence of their childhood. 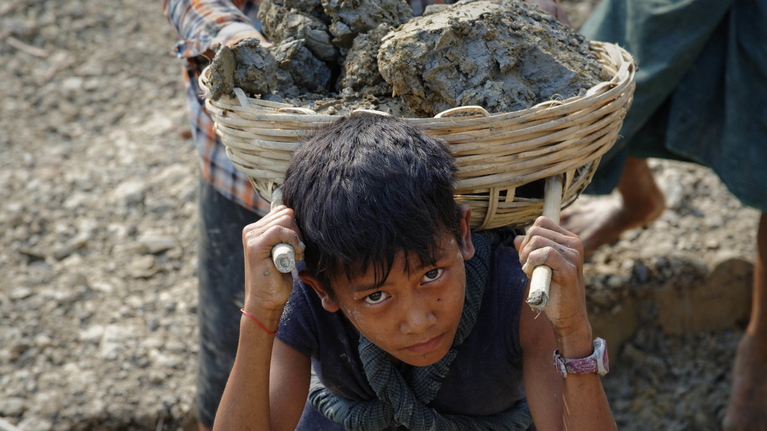 There are an estimated 168 million children around the world who are involved in child labour and at least 70 million of them are below the age of 10. In 1990, the United Nations adopted the Convention on the Rights of a Child which was ratified by 193 countries including Pakistan. This defines the child as any human being below the age of 18 years.

In 1999, the ILO prohibited the worst forms of child labour such as debt bondage, child trafficking, drug production, prostitution, child pornography, child soldiers and recruitment in armed conflict and all forms of slavery, and any other hazardous work.

Theme of this year World Day against Child Labour is “Children shouldn’t work in fields, but on dreams”.