SKARDU: At least 26 people were killed when a passenger bus rammed into a mountain in Babusar Pass on Sunday.

According to police, the passenger bus was travelling from Skardu to Rawalpindi when it crashed into a mountain while making turn killing dozens and injuring several passengers on board. 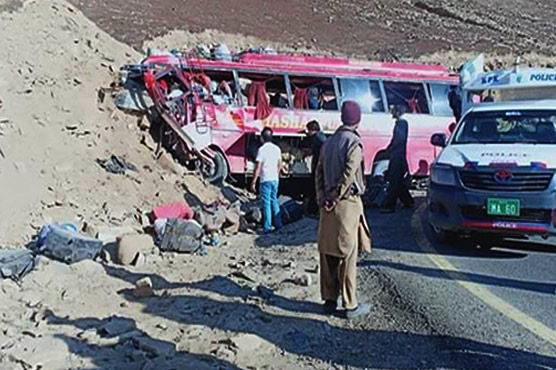 Police said at least 26 people including women and children were killed in the accident and at least 15 injured. The injured were rushed to the local hospital in Chilas. Meanwhile, the authorities have not released any statement yet regarding the identification of the deceased. 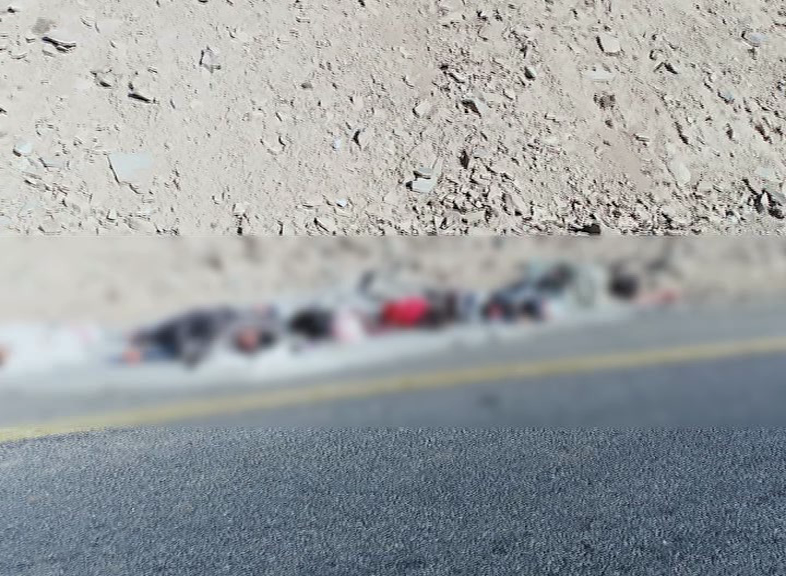 Police further said rescuers were having difficulty in reaching the difficult-to-access area.